Megan asked the following questions in one of our phone sessions: Over and over, when Iím really attracted to a man and I sleep with him fairly early in the relationship, I discover that he is not good husband material. What am I doing wrong? Am I just attracted to the wrong kind of men?

This is a frequent question from my single women clients.

Megan, many men know how to project sexual energy in a way that arouses women. These men define their worth by their sexuality and by their ability to attract woman. They know just how to sexually ignite a woman – itís an energy that they are putting out that goes right into your genitals and makes you think that something real and important is happening. But they are operating from a sexual addiction rather than from caring or intimacy.

So what should I be doing when I feel that powerful sexual attraction?

You need to be telling yourself that this feeling doesnít mean anything ñ that itís just an energy that is being projected onto you but has nothing to do with love, intimacy, caring, or marriage. Real, long-lasting relationships take time to evolve. If you feel sexual upon first meeting someone, there is a good possibility that this man just wants a sexual encounter with you rather than a real relationship with you. My suggestion to you is to not have sex early in a relationship, even if you are very attracted.î

Well, when do you have sex?

When you feel emotionally intimate. When you trust each other and really care about each otherís wellbeing. When you know that the feelings are not just sexual, and that the sexuality is coming from the emotional intimacy rather than from a sexual addiction.

Want More Like This? Start Here...  Why Pride Month Matters

Why not wait until there is a commitment to the relationship and to learning and growing with each other?

How often have you slept with a man that you were really attracted to and then had the relationship not work out?

More often than I’m willing to admit. This is what keeps happening. So are you saying that I should also go out with men that I’m not immediately attracted to?

Many men can have sex and then just move on without any inner turmoil. Yet many women feel connected to a man when they have sex with him and then feel awful when the relationship doesnít work out. It is unloving to yourself to sleep with a man early in the relationship and then run the risk of being dumped because all he wanted was sex.

Another factor is that sex without emotional intimacy is often disappointing for both people. When you have sex too early in a relationship, it might not be emotionally or physically satisfying. When sex is not an expression of love, it often feels empty, and then the guy might decide that you are not the right person for him because there were no fireworks. Yet if you had waited for love to develop, it might have been wonderful. You really have nothing to lose by waiting.

But, replied Megan, ìI always think that a man wonít like me if I don’t have sex with him.

Well, if you doesnít like you for not having sex with him, what does this tell you about him?

I guess it tells me that he is not good husband material.

Right! So you have nothing to lose by not having sex right away.

Okay, I see that now. I see that what Iíve been doing is never going to lead to marriage. I’m going to put sex on the back burner and pay more attention to caring and intimacy.

Megan completely changed her pattern with men and within a year she was engaged to be married. 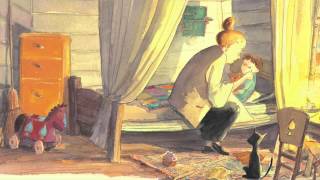 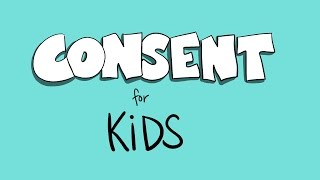 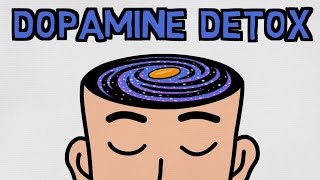 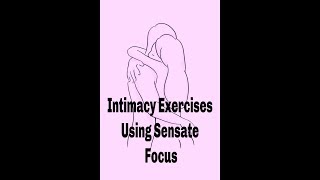