Click the link above for a more condensed version of “Up/Down.”

There are approximately 5.7 million people in the United States with bipolar disorder. In an attempt to eliminate the mystery and misinformation surrounding the illness, many throughout the country diagnosed with this condition were interviewed extensively. With a style influenced by the support group format, they diligently explain the struggle to balance themselves between floating to a state of euphoria and sinking to a devastating depression.

In short, “Up/Down” is a personal analysis of bipolar disorder from those living with it; words of advice and wisdom to help others navigate their diagnosis.

Looking for something with a more scientific or clinical angle? Try a textbook.

“Bipolar disorder is just one of many mental illnesses that is still highly stigmatized in our culture today, and ‘Up/Down’ could certainly be instrumental in changing that fact.”
-Microfilmmaker Magazine, Issue 65

If you would like to purchase a copy of the film and support independent filmmakers (because not all of us operate on trust funds), here are the following methods:

Thank you for taking the time to watch the film! 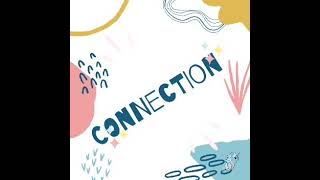 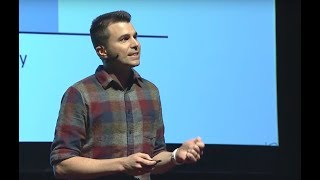 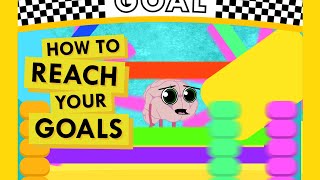 Why it’s So Hard to Achieve a Goal (ft. ADHD coach Alan Graham)
Posted by Therapist Nicki
Hello Brains! For this episode, ADHD Coach Alan R. Graham (get his [...]
ADD and ADHD 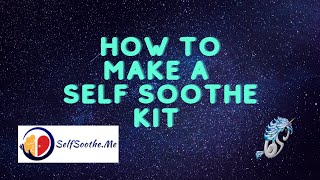 Self Soothe Kits
Posted by Therapist Nicki
Therapist Nicki gives you step by step on how to create a self soothe [...]
Anxiety and Phobias, Emotional Regulation and Self Soothing, Trauma and PTSD 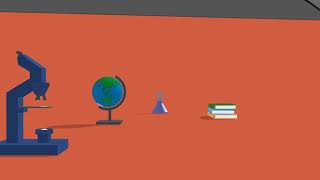 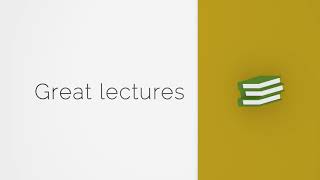 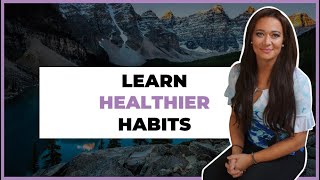 What is an Anxious Attachment Style?
Posted by Therapist Nicki
Anxiety and Phobias, Co-Dependency, Emotional Regulation and Self Soothing, Healthy Relationships 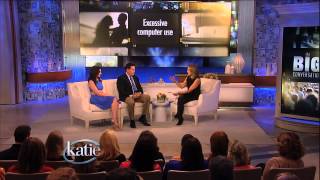 Make an Appointment with Nicki Line

Make an Appointment with  Abby Maher

Make an Appointment with Veronica Martin