Bipolar disorder vs borderline personality disorder. They are very similar but very different. This video is based on a viewer question.

There is a big difference between personality disorders and the psychiatric illnesses like depression anxiety bipolar disorder and schizophrenia. The personality measure hardwiring whereas these illnesses are like your state at the time. Another analogy would be comparing your personality to the climate of a region and a disorder like depression would be the weather that you are having at the moment.

Using our diagnostic and statistical manual of mental disorders 5th edition, borderline personality disorder is defined by the following:

A pattern of unstable relationships, self-image, and emotional expression, and marked impulsivity, beginning by early adulthood and present in a variety of contexts, as indicated by five (or more) of the following:
1. Frantic efforts to avoid real or imagined abandonment
an example of this is the person may seem to read into things too easily. Things that you say are interpreted to mean that you’re done with them or that your abandoning them in some way.
2. A pattern of unstable and intense interpersonal relationships characterized by alternating between extremes of idealization and devaluation.
In this kind of relationship, the person with borderline personality disorder may at one point think you’re the best thing ever. You can do nothing wrong. Then the next moment or next day you’re the worst thing ever. The exact opposite.

3. Identity disturbance: markedly and persistently unstable self-image or sense of self.
This kind of identity disturbances at a deep level it’s not being confused about whether you’re meant to be a teacher versus an astronaut. this is a confusion about core identity issues like your gender or your sexuality or even your spirituality. Now I tiptoe around us because I don’t want you to walk away thinking that someone who wants to change their gender has borderline personality disorder in fact an important thing to remember with this is that this diagnosis is based on a grouping of symptoms of the things that I listen you need five of them so it’s not that anyone who is angry is borderline. Or anyone’s ever cut is borderline. It’s about having multiple things that fall into this category and having that be present a problem for you in many ways. Because you’re not happy with yourself as well as you have conflicts with others.
4. Impulsivity in at least two areas that are potentially self-damaging
some examples of this could be reckless spending, reckless sexuality, drug abuse, or binge eating.
5. Recurrent suicidal behavior, gestures, or threats, or self-mutilating behavior
This would be things like cutting yourself or taking overdoses of pills even though you really don’t want to die, you’re just responding to internal distress
6. Unstable, reactive mood. This would be things like episodic low mood, irritability, or anxiety usually lasting a few hours and only rarely more than a few days. This is one of the key differences between borderline and bipolar.
7. Chronic feelings of emptiness.
This is one of the reasons people with borderline personality cut themselves. It’s a coping mechanism to help them feel real. Some people cut to relieve tension.
8. Inappropriate, intense anger or difficulty controlling anger.
This can look like temper tantrums, constant anger or physical fights.
9. Transient, stress-related paranoid ideation or severe dissociative symptoms. Clinicians sometimes call these micropsychotic episodes. They are not full blow psychosis, but they are close. If you don’t know what psychosis is, here is another video that defines it: https://youtu.be/3bg5TL7AwgU

Disclaimer: All of the information on this channel is for educational purposes and not intended to be specific/personal medical advice from me to you. Watching the videos or getting answers to comments/question, does not establish a doctor-patient relationship. If you have your own doctor, perhaps these videos can help prepare you for your discussion with your doctor.

I upload every Wednesday at 9am, and sometimes have extra videos in between. Subscribe to my channel so you don’t miss a video https://goo.gl/DFfT33 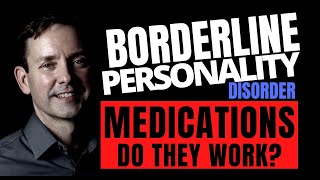 BORDERLINE PERSONALITY DISORDER: MEDICATIONS – DO THEY HELP?
Posted by Therapist Nicki
The Video Content is not intended to be a substitute for professional [...]
Narcissism and Borderline Personality Disorder 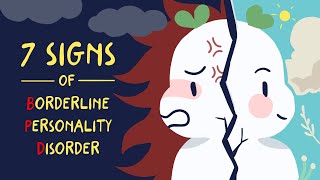 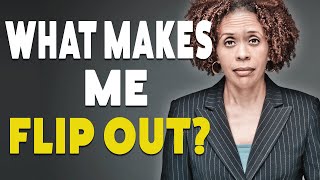 Acupuncture for Bipolar Disorder
Posted by Therapist Nicki
In this episode, I talk about manic-depressive psychosis. [...]
Bipolar Disorder, Self Esteem and Body Image 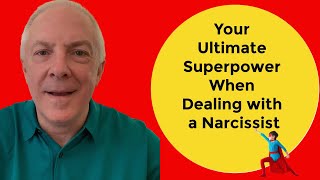 Your Ultimate Superpower When Dealing With A Narcissist
Posted by Therapist Nicki
Narcissists, controllers that they are, want to drain you of your [...]
Healthy Relationships, Narcissism and Borderline Personality Disorder 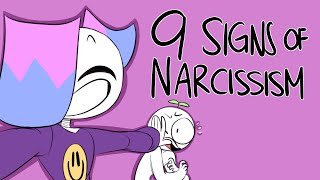 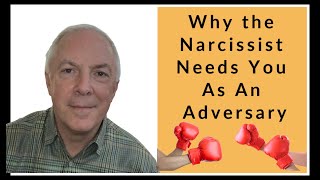 Why A Narcissist Needs You As An Adversary
Posted by Therapist Nicki
When narcissists goad you into arguments and when they challenge your [...]
Healthy Relationships, Narcissism and Borderline Personality Disorder 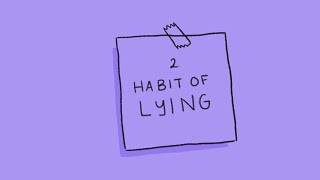 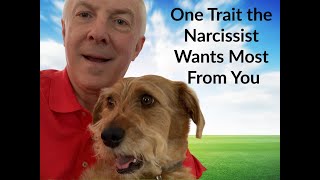 One Trait A Narcissist Wants Most From You
Posted by Therapist Nicki
As narcissists interact with you, they are desperate for validation. [...]
Co-Dependency, Healthy Relationships, Narcissism and Borderline Personality Disorder
123…8»

Make an Appointment with Nicki Line

Make an Appointment with  Abby Maher

Make an Appointment with Veronica Martin